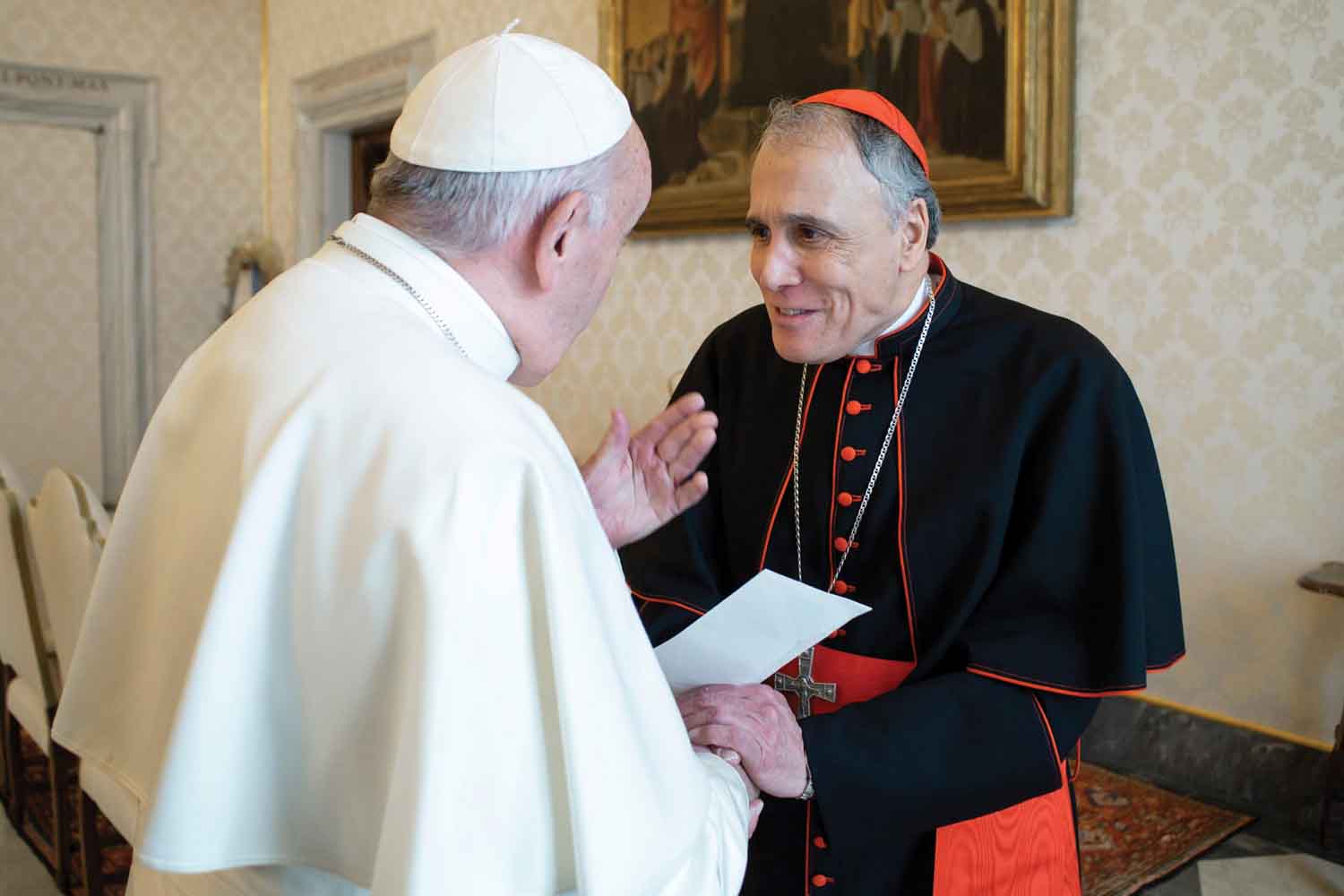 We want to congratulate our Holy Father for the seventh anniversary of his election as Vicar of Christ and Successor of St. Peter. He has been a model of selfless service of accompanying people in their distress and need and in inviting us all to be disciples of Jesus Christ. He has manifested a marked care for the poor and those on the margins, especially migrants and refugees. He has given us all spiritual nourishment.

He is to be most assured of the prayers of the clergy and faithful of the Archdiocese of Galveston-Houston. May the Lord Jesus continue to bless him in this ministry.

— Daniel Cardinal DiNardo, the Archbishop of the Archdiocese of Galveston-Houston