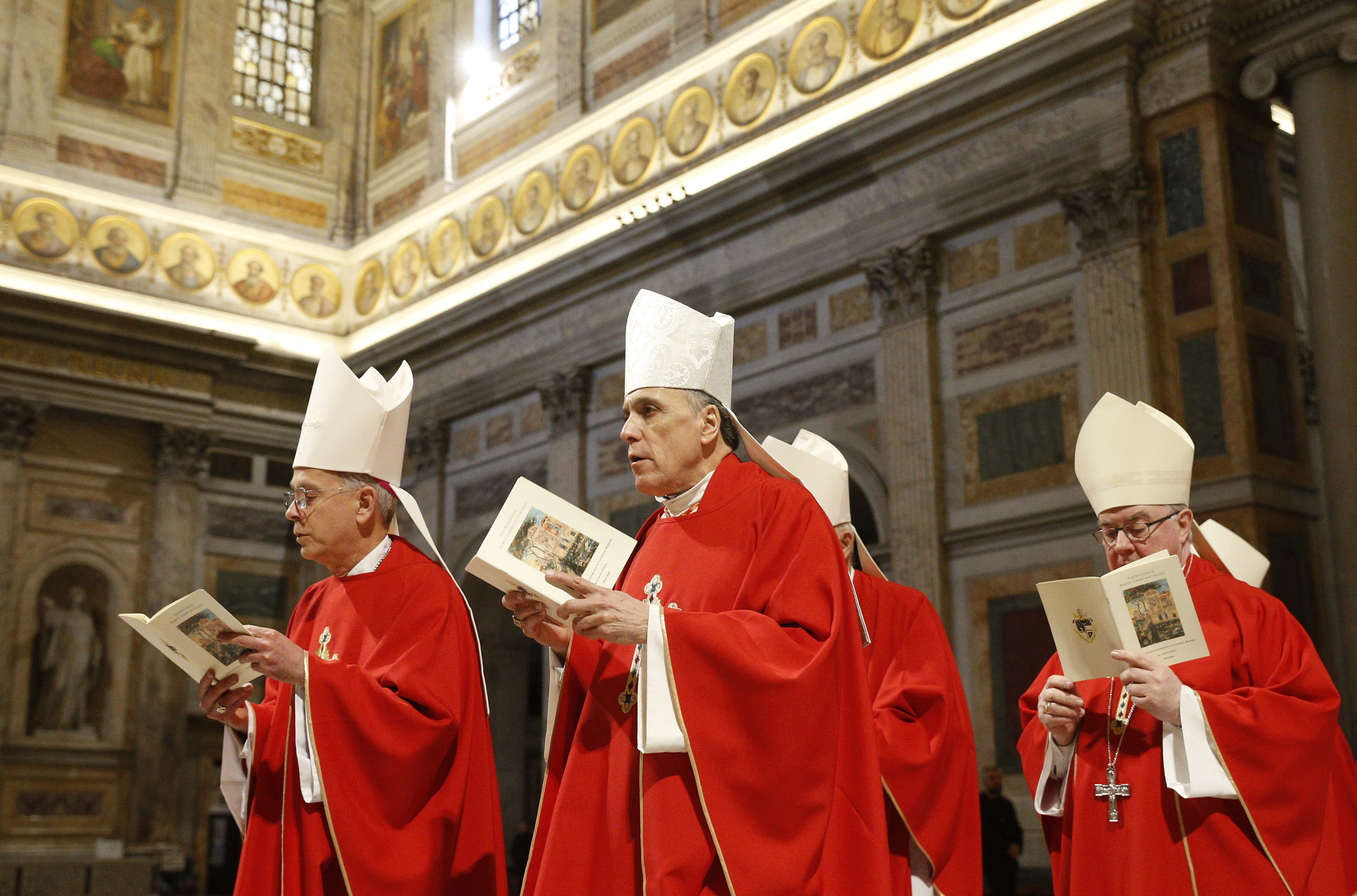 Daniel Cardinal DiNArdo and Auxiliary Bishop George A. Sheltz joined other bishops from Region X on their ad limina visit to report on the status of the Archdiocese of Galveston Houston to Pope Francis and the Vatican on Jan. 20.  (Photos by CNS) 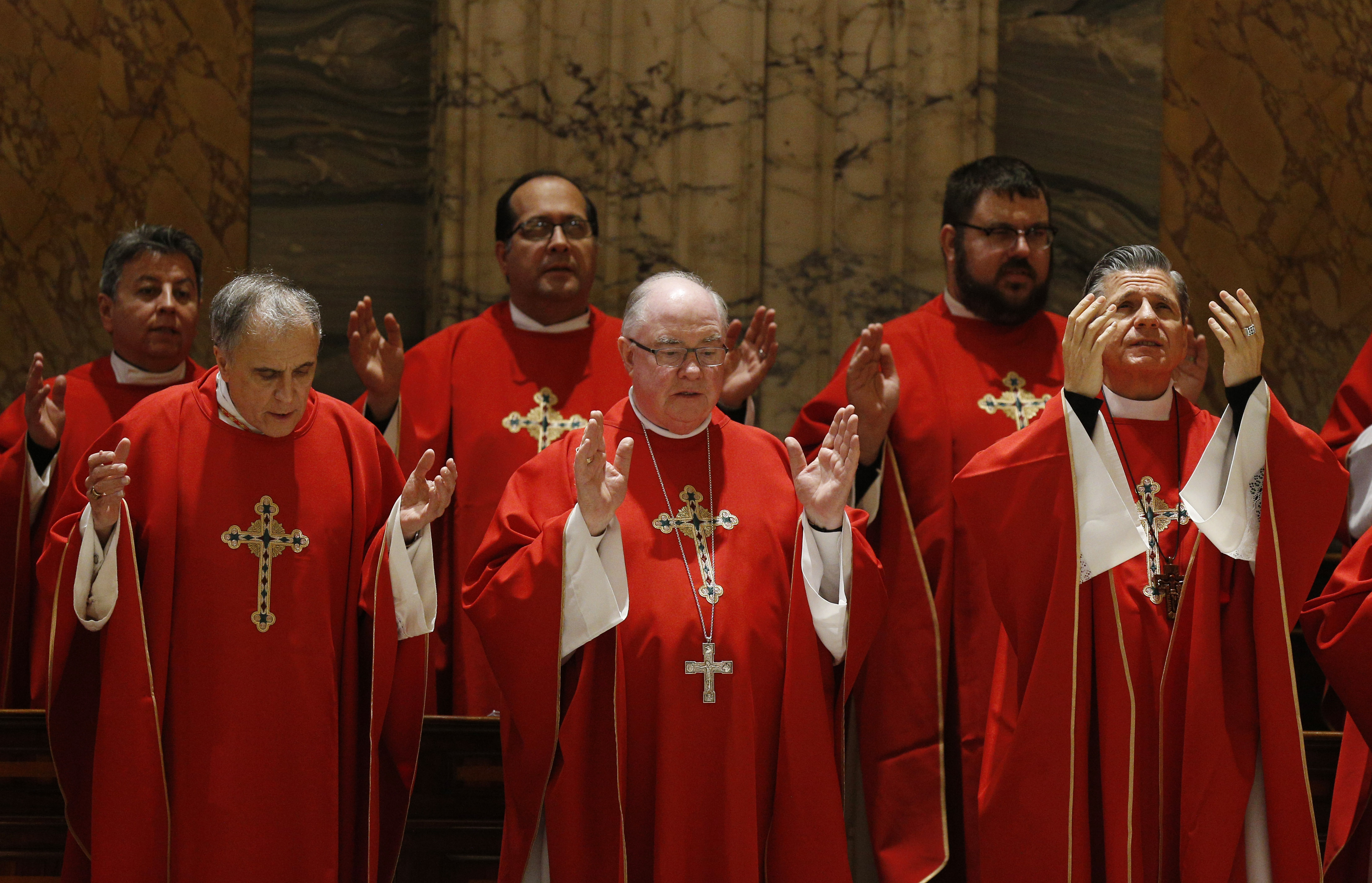 Before meeting with Pope Francis, Cardinal DiNardo and Bishop Sheltz also concelebrated Masses in the crypt of St. Peter's Basilica. Cardinal DiNardo told Catholic News Service that during the Mass, the bishops prayed for the pope, their churches and for each other. "It was a beautiful introduction to then see the Holy Father," Cardinal DiNardo said. 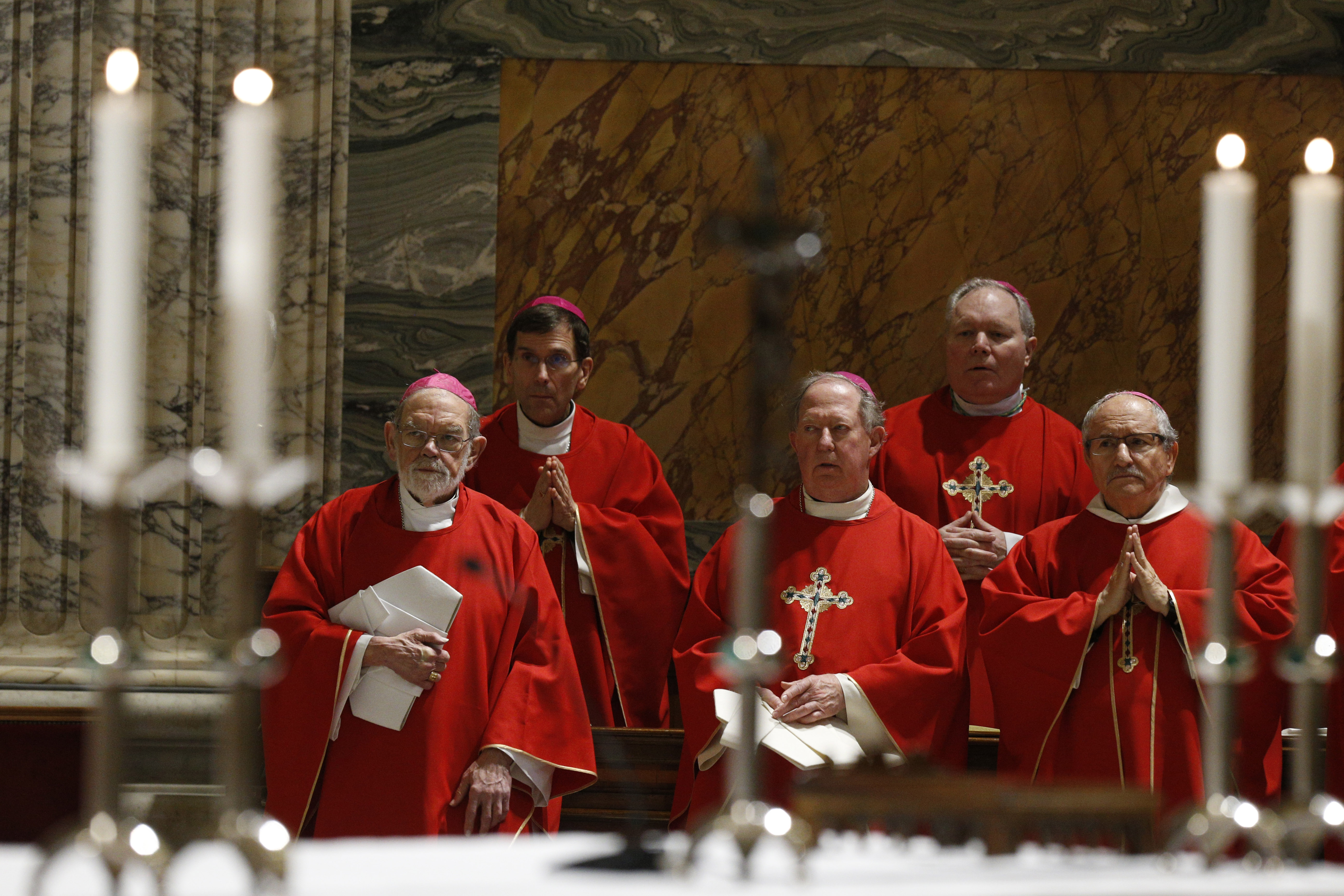 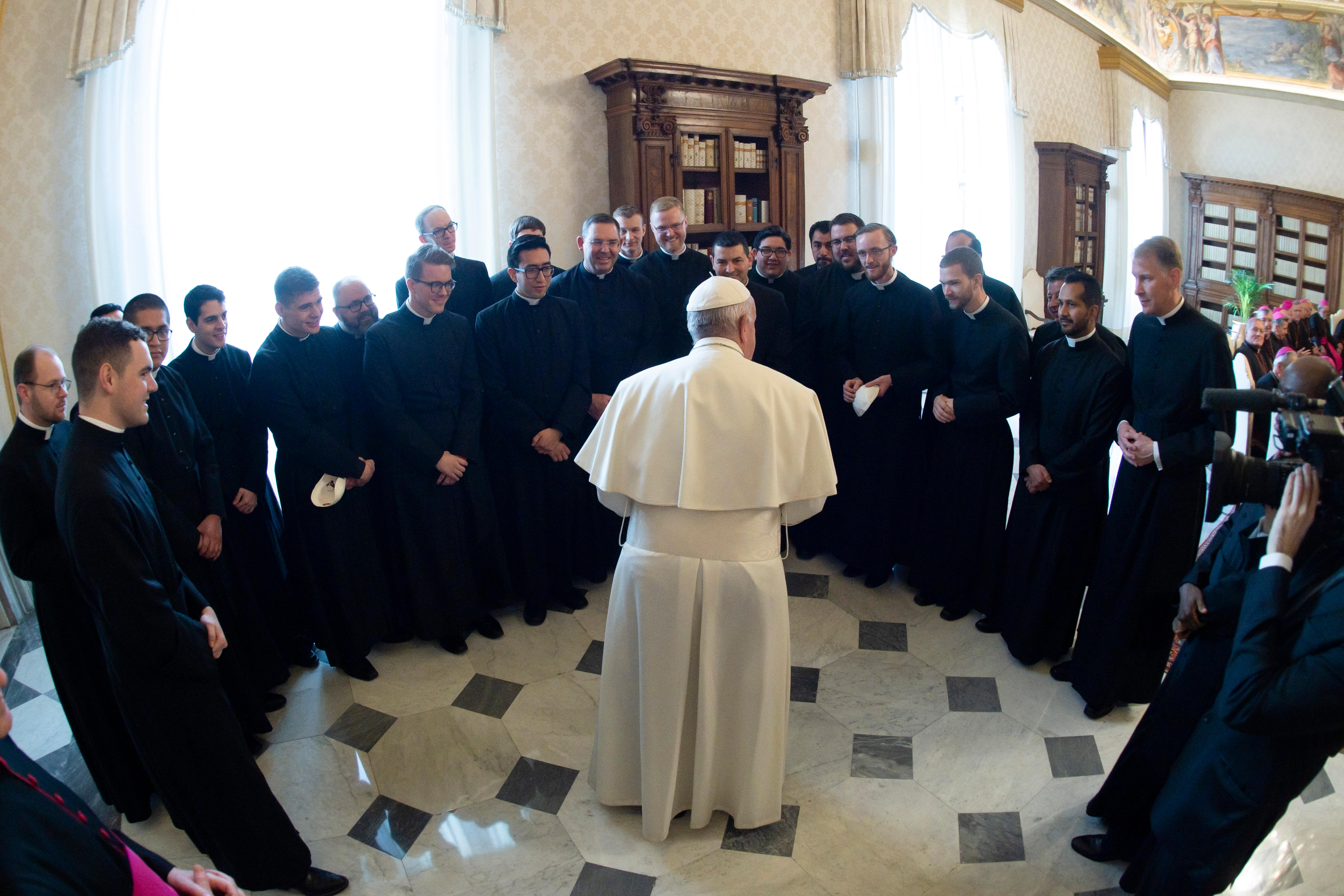