Spice up Lent with meatless recipes 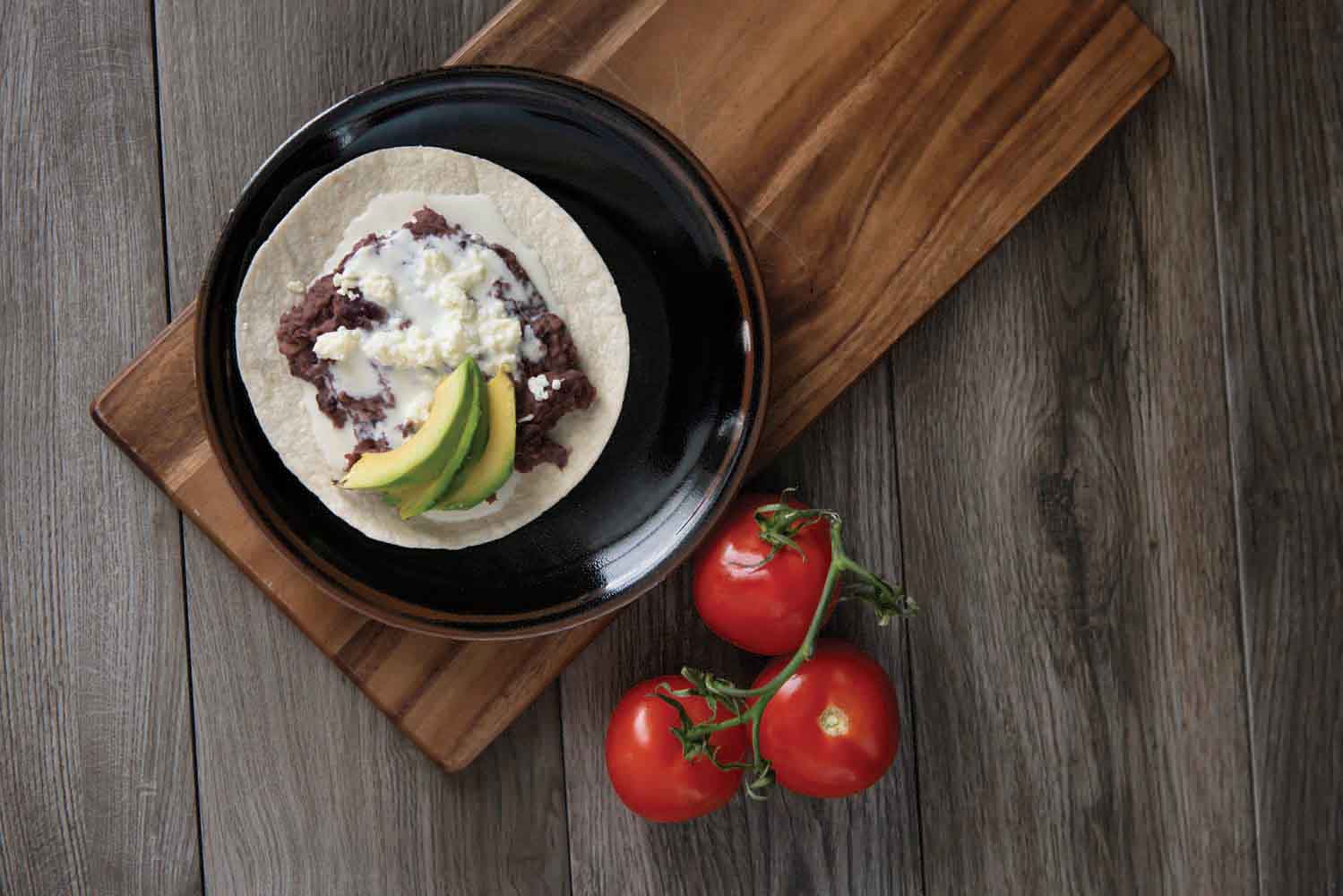 Baleadas, a traditional Honduran dish made of a flour tortilla filled with mash fried red beans, are one of the several meatless recipes highlighted by Catholic Relief Service’s Rice Bowl campaign. New recipes will be featured in upcoming issues of the Texas Catholic Herald during Lent. Photo by Lauren Carroll/Catholic Relief Services.

HOUSTON — Catholic Relief Service’s Rice Bowl, the largest Lenten program in the United States, known for its colorful cardboard rice bowl and as a way to help transform the lives of those in need, features dozens of easy-to-make meatless recipes, especially convenient for meat-free Fridays in Lent.

Originating from Honduras, Vietnam, Kenya, Niger, Lebanon, the Democratic Republic of Congo and a host of other countries, the recipes present an opportunity for families to experience new cultures though new ingredients and flavors. Each recipe represents the origins of a family that is on the road out of poverty, or like in the stories from Lebanon, is receiving help from a natural disaster.

For more than 40 years, CRS Rice Bowl has evolved over multiple generations to become a tradition for Catholic families, parishes and religious educators. Since its inception, millions of Catholics have contributed alms totaling $250 million to support efforts that fight poverty and hunger in dioceses across the U.S. and overseas.

For local resources, visit the Missions Office website.  For more information and other free recipes, including videos, visit www.crsricebowl.org/recipe. †