Despite pandemic, ‘grace is flowing no matter what,” Houston priest says 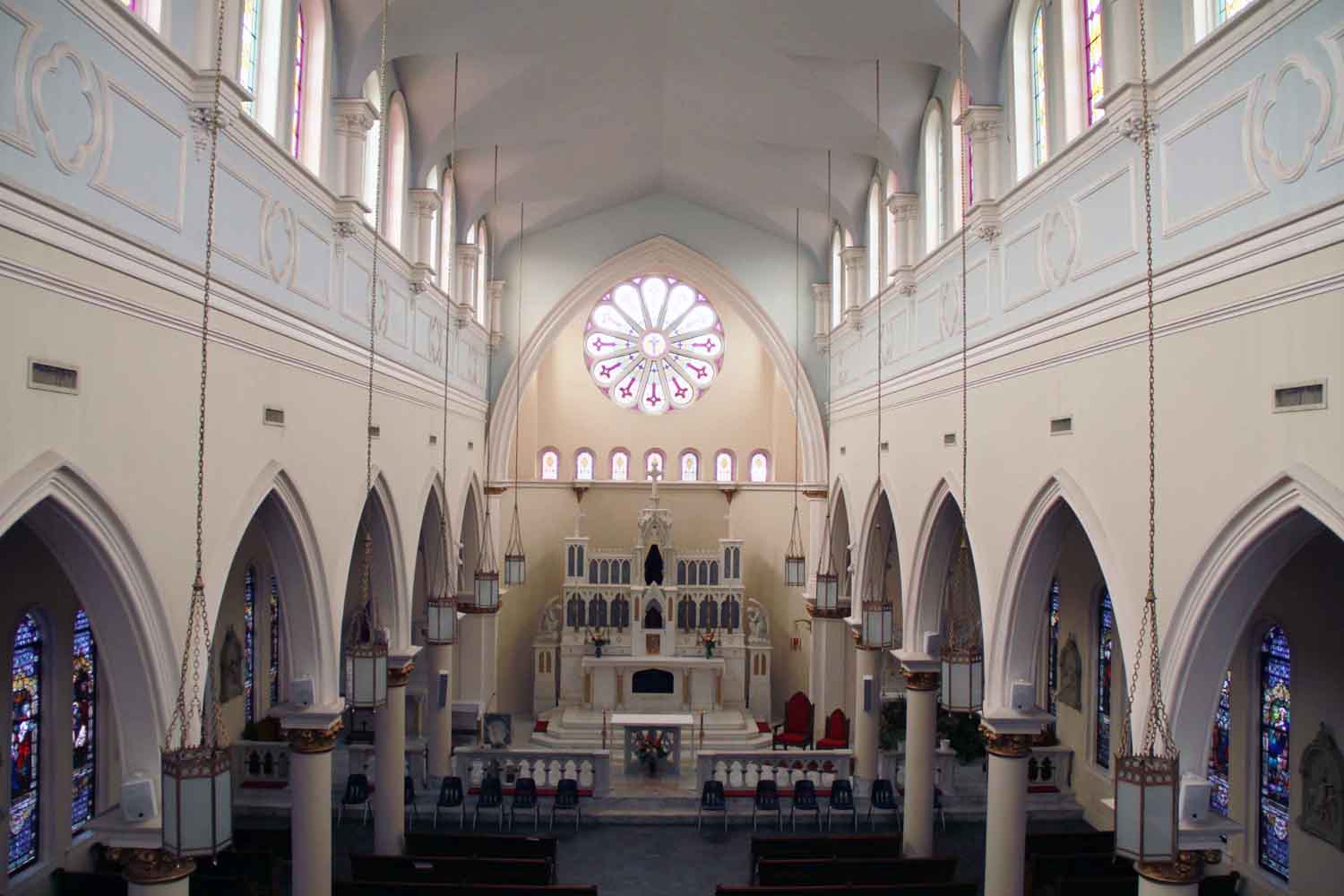 “Happy Palm Sunday!” he said. “Have a blessed Holy Week. I miss you, too!”

Like all the priests around the Archdiocese, Father Perez has been celebrating Masses in churches closed to the public. Due to the COVID-19 pandemic, the Archdiocese suspended all public celebrations of Mass by mid-March.

Many parishes kept their church doors open for private prayer, while taking health precautions like sanitation and social distancing, while they could. 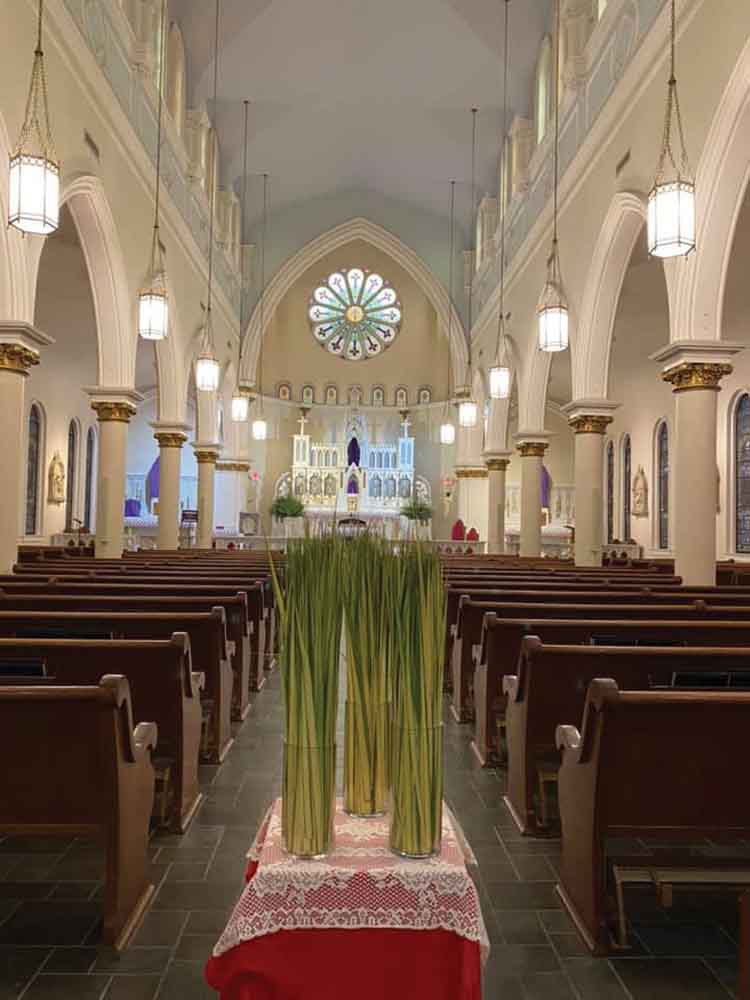 Though much has changed, Father Perez, who is pastor of St. Joseph and St. Stephen parishes in Houston, said some things have not.

“I’m still celebrating daily Masses and Sunday Masses,” he said, noting he livestreams them all to his parishioners and anyone looking to pray with him online.

“The important thing is that the Mass is offered to God the Father and so it has an infinite value whether people are there or not,” he said. All those watching can “place their attention now on the altar with the bread and wine and unite themselves with the sacrifice” of the Mass.

He said he felt like Moses, who by himself went to the mountain top to pray for the people he was leading.

Being physically separated from his parishioners, Father Perez said, is a reminder that his priesthood “comes from Jesus” and that he has to “stay close to Jesus.”

Ahead of Holy Week, Father Perez drew a parallel between priests like him who may be physically separated from his parishioners to Jesus Christ on His journey to the cross.

“In His Holy week, (Jesus) was separated … from His flock, from His people,” he said. “We’re sharing in that kind of separation in terms of the flock. But it’s so that we can hopefully become better priests and generous when we’re allowed to minister to the people (in person) again.”

Father Perez said he continues to minister to his parishioners as much as he can and still hears confession as much as possible.

“We priests have to find our strength in our unity with Christ,” he said. Father Perez created an online group to reach out to his brother priests and support them as well. In this, he finds strength in his unity with them.

“We know the Lord is witness of this, even the empty pews,” he said.

While celebrating Mass, those empty pews are striking to him.

“You realize that something has hit the world. Something’s hit us. Damage has happened,” he said. “It’s different knowing that, on Palm Sunday, I’d be staring at a camera from an empty church. It hits home.”

Even with these differences, Father Perez still encouraged his parishioners, especially when they drove up to receive a palm.

“Christ goes to Jerusalem for (everyone),” he said. “Graces are flowing, no matter what. This is a time for everyone to really take ownership of their faith and more than ever, to meditate, to pray, meditate on Jesus. You can’t receive His body now, but that you have received His body (before); you are His body.”

Father Perez said his priesthood is an honor, especially in times of need.

“It’s an honor to be able to shepherd them and bring some peace and the comfort of Christ’s cross because Christ suffered to bring us comfort, and our sufferings are not alone.”