Clergy for whom allegations of sexual abuse of a minor have been admitted, substantiated or determined or considered to be credible.

Cardinal Daniel DiNardo released the following statement, Jan. 31, 2019, disclosing the names of clergy who at some time served in the Archdiocese of Galveston-Houston and who have been credibly accused of child sexual abuse. 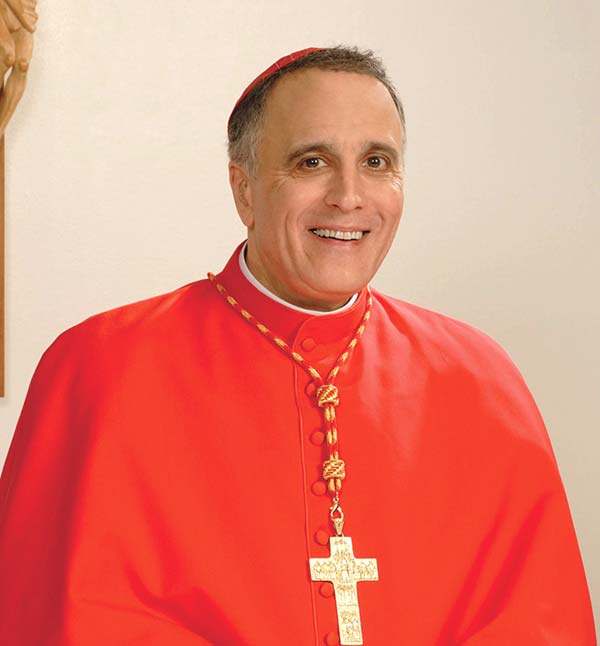 "Dear brothers and sisters in Christ,

"Today the Archdiocese of Galveston-Houston joins with the other Catholic dioceses of Texas to publish the names of priests credibly accused of sexual abuse or misconduct with minors since 1950.

"The Bishops of Texas have decided to release the names of these priests at this time because it is right and just and to offer healing and hope to those who have suffered. On behalf of all who have failed in this regard, I offer my sincerest apology. Our Church has been lacerated by this wound and we must take action to heal it..."

This list is being presented to the faithful of the Church in the Archdiocese of Galveston-Houston as part of an effort to bring about the restoration of trust.

The Archdiocese of Galveston Houston, like other Dioceses in the United States, adopted a Charter for the Protection of Children and Young People in 2002 and since then the number of credible allegations has dropped significantly. At the same time Dioceses created Diocesan Review Boards which are comprised primarily of lay persons of multiple professions and of various religious affiliations. Since 2002, the Archdiocesan Review Board has reviewed allegations received by the Archdiocese and has made recommendations to Bishop Fiorenza and later to Cardinal DiNardo

Extern Priests (from other dioceses)