St. Mary Cathedral Basilica is one of two cathedrals of the Archdiocese of Galveston-Houston. Located in Galveston, TX, it is the mother church of the Catholic Church in Texas, as well as a minor basilica.

On February 6, 1842, one month before his consecration as a bishop, Fr. Jean Marie Odin, C.M. dedicated a small wooden-framed church to the Blessed Virgin Mary. A small sacristy was later added, as well as the addition of thirty benches.

In 1847, construction began on a larger, permanent church.  On May 4, 1847, Pope Pius IX approved the establishment of the Diocese of Galveston and named Odin as its first bishop.

In 1979, in recognition of the Cathedral's importance to the community and the State of Texas, as well as the historical impact it had on Catholicism in the state of Texas, Pope St. John Paul II elevated St. Mary Cathedral to the status of a minor basilica.

In 2008, the Cathedral Basilica was damaged significantly during Hurricane Ike (storm surge pushed five feet of water into the sanctuary) and was completely renovated from the ground up.

The Cathedral Basilica had endured many storms since it was built in 1847. It was one of the few Galveston landmarks to survive the Great Storm of 1900, but the damage from Hurricane Ike was so extensive that it has taken the Archdiocese of Galveston-Houston almost six years to revitalize the church and make it operational again.

After a wave of repairs and restoration, the historic church building returned to full service in April 2014. 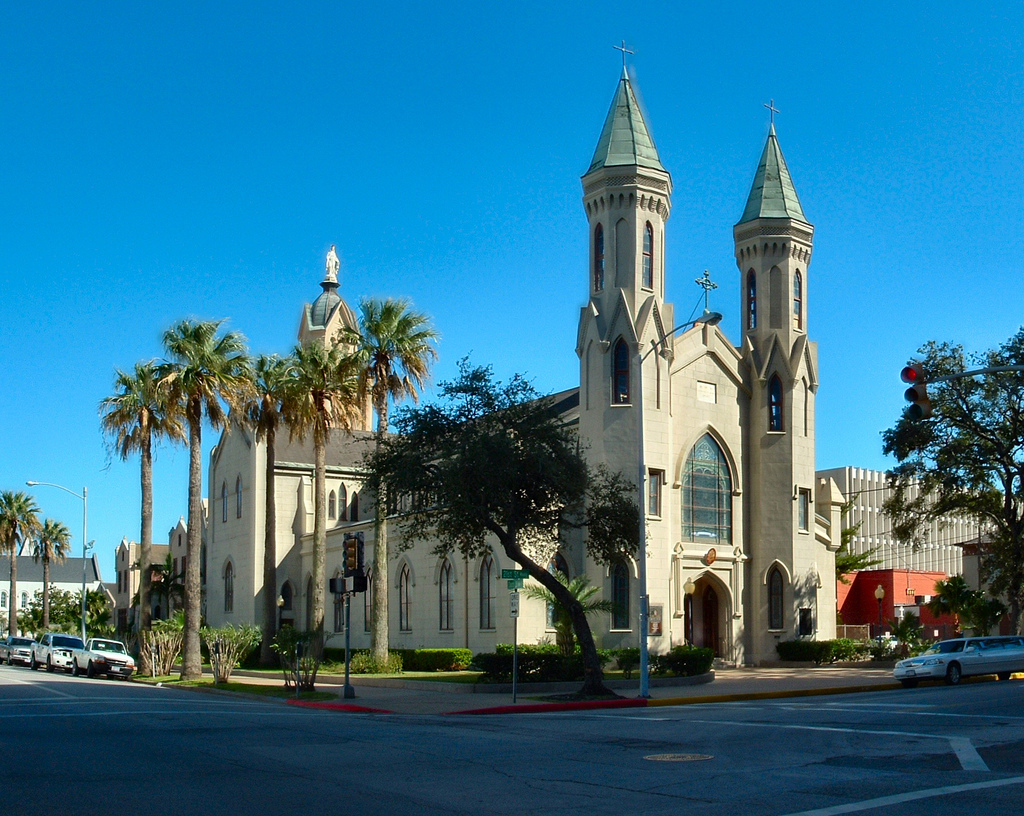